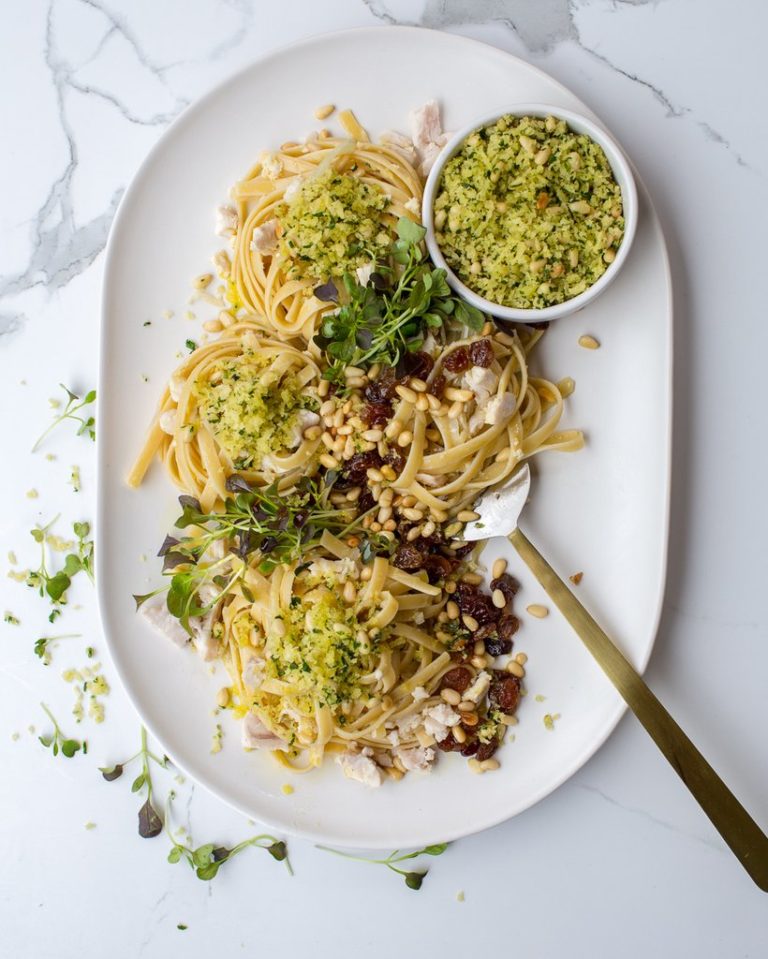 The commemoration of Saints is common practice amongst Christian communities throughout the world. With such commemorations come beautiful and symbolic rituals, practices and traditions that are observed by communities annually in the form of church services, prayers, parades, and the preparation of feasts; all performed to honour the life of, and pay homage to, the celebrated Saint. These beautiful traditions are very prevalent in Italy, one of the most celebrated such saint days being St Joseph, or San Giuseppe in Italian, which falls on the 19th of March in the Roman Catholic calendar. This day is also Father’s Day in Italy, stemming from the commemoration of St Joseph as Jesus’ earthly father. St Joseph, who worked as a carpenter, is the patron saint of workers. He is also a fatherly symbol of love, compassion, generosity and acceptance.

Caterina has always been a stickler for tradition; it is with admiration that I have watched her uphold and celebrate many of the Catholic and Italian traditions that she grew up with. St Joseph’s day has always been a special day of celebration for Caterina’s family, since marrying her husband Giuseppe. Every year on St Joseph’s day, Caterina lovingly prepares sweet zeppola (deep fried sugar dusted donuts) for the family, which are traditionally made all over Italy in honour of San Giuseppe. This year, she wanted to expand on the tradition by making a celebratory dinner. As St Joseph’s day falls during Lent, the meals prepared are meat free. A traditional Sicilian dish, commonly referred to as “St Joseph’s Pasta” is one such dish, and features Sardines and breadcrumbs. The breadcrumbs, symbolic of sawdust (as St Joseph was a carpenter), are very much the feature of this dish. They are used in place of cheese and add a beautiful crunchy texture with every mouthful. Caterina’s version of this traditional pasta dish uses swordfish instead of sardines, which works beautifully with the sweetness of the sultanas and fennel.

As I watched Caterina prepare this meal for her family, and listened to her stories about the Italian traditions that she had grown up with, I found myself feeling nostalgic about the whole concept of traditions. The tradition of a saint day begins in the church, and filters through to a community and village. It then filters through to individual families, who come together as a unit to celebrate the day in their own way. Saint days are not only an opportunity to honour a saint, they serve as a reminder of the importance of creating and preserving family traditions, that when upheld, trickle and filter through from one generation to the next. I felt truly honoured to be part of the process of documenting and photographing this recipe, because I understood the symbolic importance it held, and will continue to hold, for Caterina and her family every year.

A big hug goes out to all the Giuseppe’s, Joseph’s, Joe’s, Joey’s, Giuseppina’s, Josie’s, Yossef’s, Yusuf’s, José’s, Pepe’s and Peppino’s (and all the spellings in between!). And an extra special hug to Zio Antonio, who celebrates his birthday on this day.

6 anchovy fillets, mashed with a fork 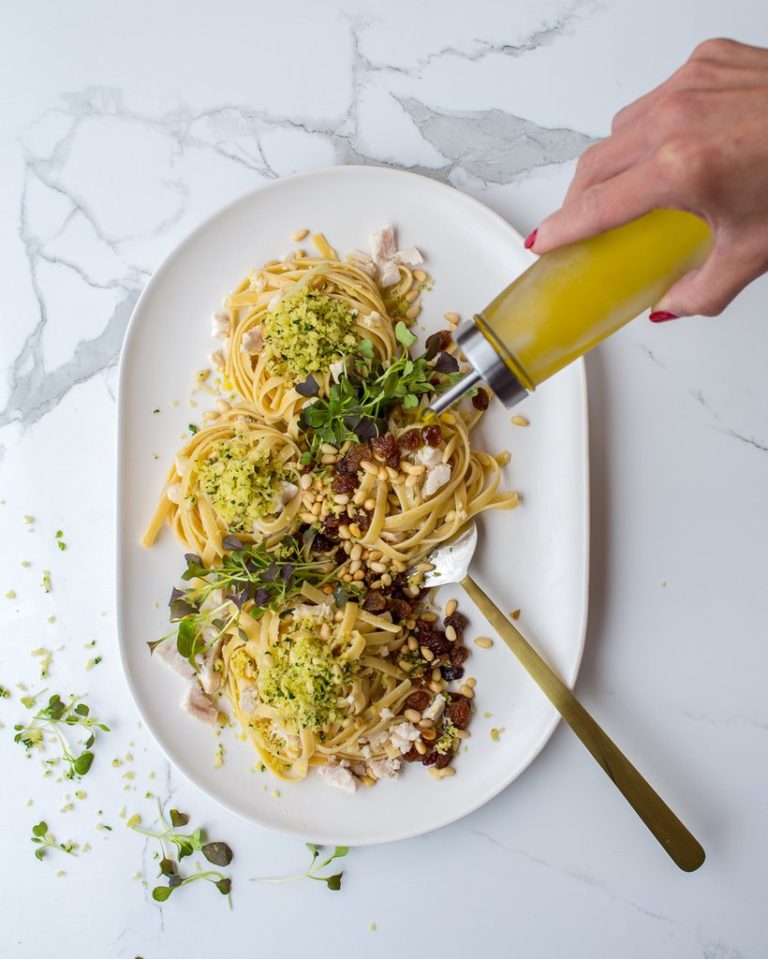 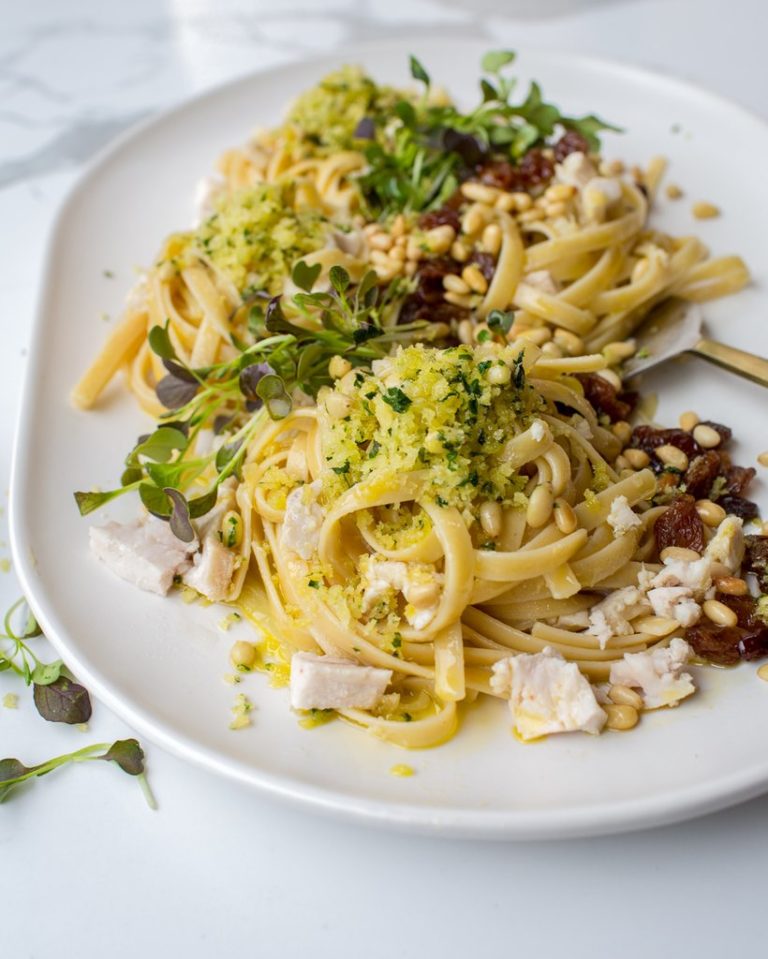 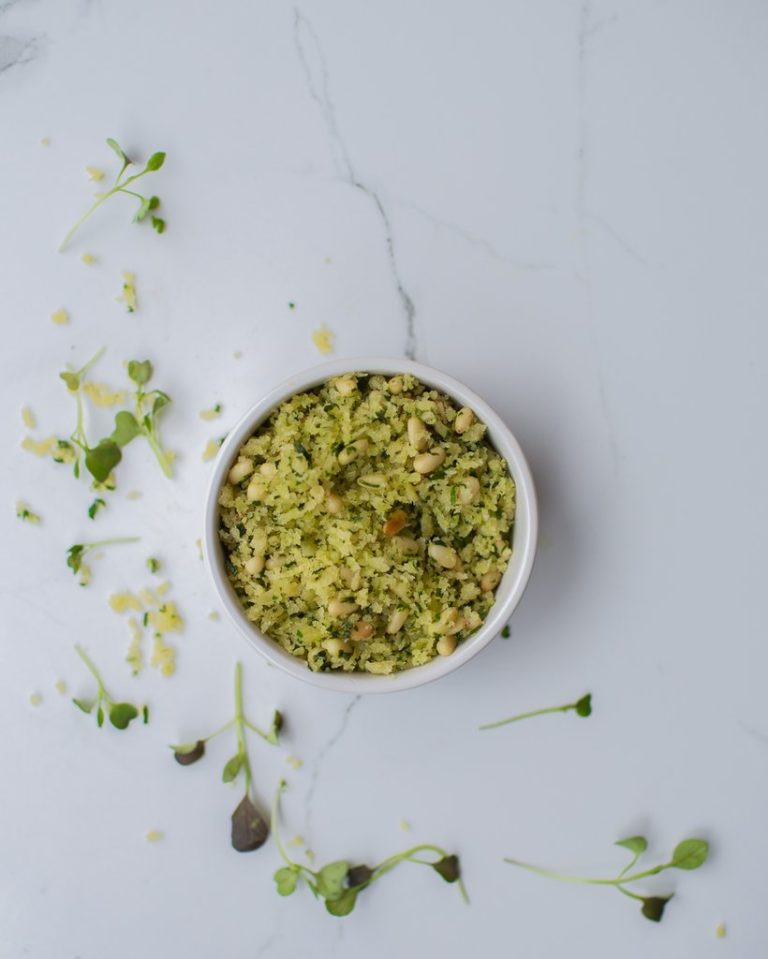